Paper garment became the first fashion , which is not relate to fashion, most of businessman more concern the shortage of material and the cost also. Paper's rise and fall, in some level, it is also a reflection of the shift of the center of gravity from Europe to the United States.

About a century ago, one revolution broke out in the garment industry in the European countries. That is a period of marvel time for those consumers who love beauty and want to save money. Men's suits can be more selected, each selling only 60 cents (which equivalent of the current 7.66 dollars). The more importantly, 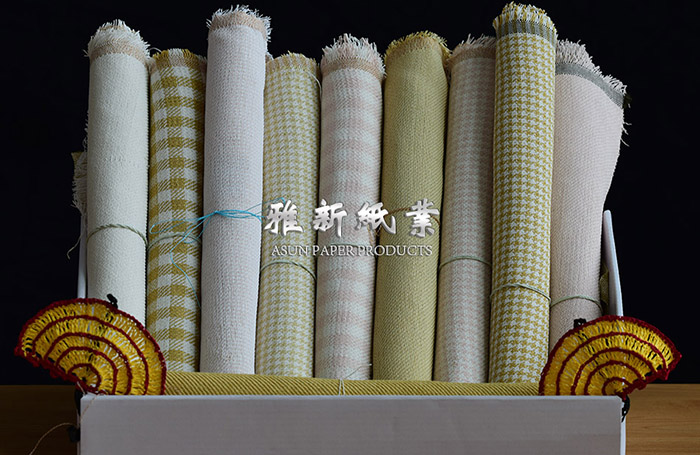 The clothes was made of paper, and Germany and Austria were their birthplace during the First World War. After the war, paper clothing became popular in Italy, Turkey and Britain, and  the United States.

At first glance, the durability and robustness of paper-based clothing are problematic. In fact, this closing is not easily stick together. The most usual ways is: Cut the paper into narrow strips, and then send to a special loom, weaving into paper yarn; then use the paper yarn make paper clothing, it is nothing different with traditional garment making.

The paper goods arise because of its low cost it also relates to original material. Paper clothes are not afraid of water, can washable

Tags : Jacquard Paper ClothCloth PaperFlat Paper ClothPrinting Paper ClothStorage Bag Paper Cloth
Please feel free to give your inquiry in the form below. We will reply you in 24 hours.
more products
News
Products